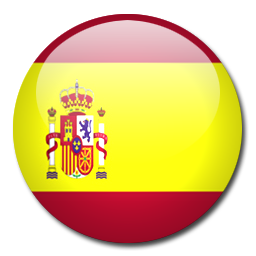 ARCADIA aims to facilitate application developers to develop a software that is able to take advantage of the underlying infrastructure, while in parallel support the deployment and dynamic configuration of applications in an optimal and autonomic manner. The proposed framework will rely on the design and development of a novel reactive software development paradigm for concurrent and highly distributed applications as well as the design and development of holistic applications’ deployment and management framework over programmable infrastructure. The notion of breakdown of applications in a set of micro-services along with the definition of appropriate service chaining schemes that are used during the applications’ deployment and execution time is dominant within the project. Adoption of principles and techniques already available in novel software engineering paradigms as well as those evolved within the Network Function Virtualization (NFV) and Software Defined Networking (SDN) era are highly envisaged.

ARCADIA’s reference implementation and developed toolkits are going to facilitate application developers to design and develop infrastructural-agnostic applications and lead to the evolvement of novel and innovative paradigms for the deployment of advanced applications, boosting in this way their productivity as well as the competitiveness of the EU software development industry. Furthermore, the development of applications executed over programmable infrastructure will enable the deployment of eco-systems offering a plethora of innovation opportunities for software industry as well as SMEs. Advanced applications and end-to-end services may be introduced at lower risk while keeping the network reliable and secure and improving its utilization and operational efficiency.

The role of Maggioli can be summarized as follows: